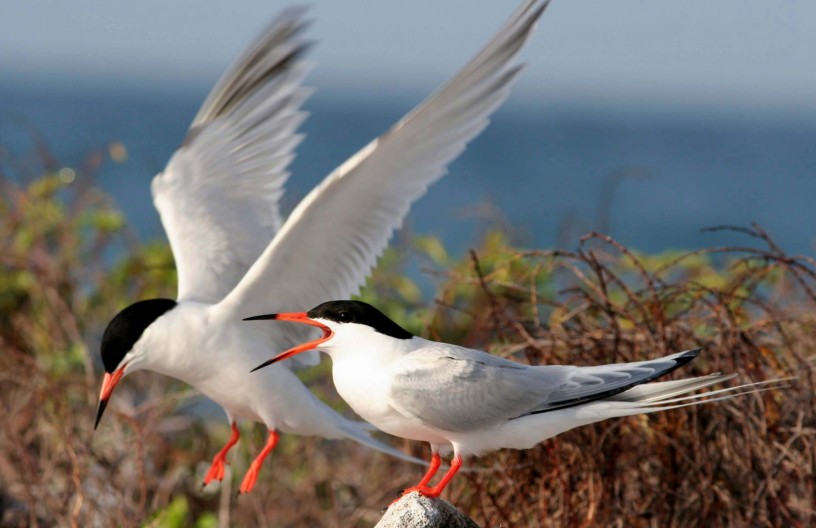 JRWA and Pilgrim Watch filed a legal appeal with the Nuclear Regulatory Commission in May of 2012 claiming that the NRC, Entergy, and USFWS violated the Endangered Species Act by finding that relicensing of Pilgrim will have “no effect” on the roseate tern.

Our expert’s testimony states, “If PNPS is relicensed and continues to operate for twenty more years, there is significant potential for adverse effects on roseate terns throughout that period.”

In March, the groups also filed an ESA appeal of the NRC’s “no effects” finding on the North Atlantic right whale and 10 other species. The NMFS has informed the NRC that it disagrees with the no effects finding.

Despite outstanding environmental and safety appeals, the NRC staff has recommended relicensing Pilgrim by May 8, 2012, in blatant disregard of the interests of the public in having the issues resolved before relicensing for another 20 years (making it a total of 60 years of polluting Cape Cod Bay).

Our concern over safety is increased, as this Friday the Electrical Workers Union Local 369 will be voting to strike Entergy on May 15 if no contract agreement is reached, and Entergy has stated it plans to bring in replacement workers who we believe will be unfamiliar with the station, jeopardizing public safety.