The petition, dated June 24, 2015, was submitted to the NRC by the Union of Concerned Scientists, Jones River Watershed Association, Beyond Nuclear, Cape Downwinders, NIRS, Pilgrim Watch, and others. It asks the NRC to take enforcement action with regard to Entergy’s Pilgrim Nuclear Power Station (Pilgrim). Specifically it asks the NRC to require that the current licensing basis for Pilgrim include flooding caused by intense precipitation events.

The basis for the petition was an evaluation by Entergy, outlined in the March 12, 2015 AREVA Report, that admits the Pilgrim site could become inundated with flood water due to intense precipitation events — nearly ten feet higher than what the facility was originally licensed for.

Pilgrim has doors installed than can protect important equipment from being submerged and damaged; however, there are no regulatory requirements or enforceable commitments to ensure flood protection measures are taken or maintained. The petition asks the NRC to fix this problem by developing enforceable regulatory requirements or other commitments by updating Pilgrim’s licensing basis.

Even though Pilgrim will be closing by 2019, this petition still holds importance since Pilgrim could continue operating for the next few years, and it has implications for other nuclear facilities across the country. As climate change takes hold, we will see increasing temperatures, increasing extremities in weather patterns, modified rainfall patterns, rising sea levels, amplified erosion rates and more.

It’s time that the NRC requires enforceable regulatory requirements for Pilgrim – and all nuclear power facilities – to ensure protection from increasing precipitation and other impacts due to climate change. 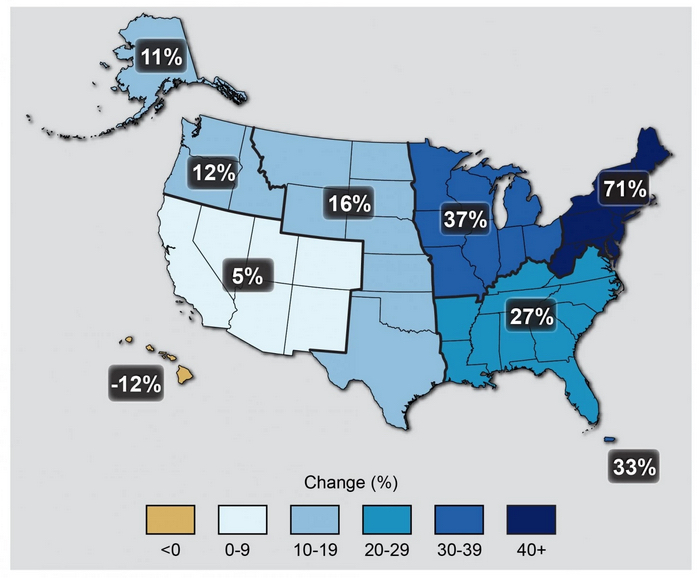