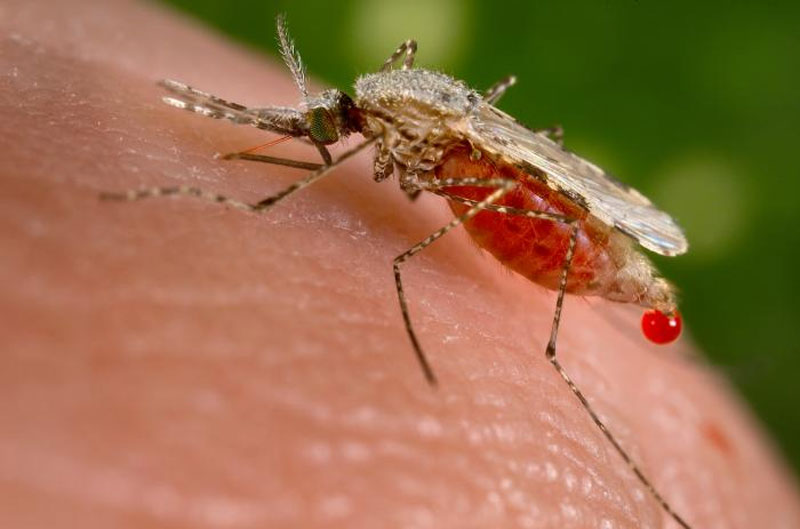 Pine’s letter to the EPA in a plea for action against aerial spraying over Kingston:

MA DPH has just hatched a plan to broaden their aerial application of Anvil whereby they hope to control the production of EEE threat in southeastern Massachusetts; in particular, Raynham and Carver.  Although these are the only two towns to date that have any evidence of the perturbans – mammal biting mosquito carrying EEE – DPH is planning to aerially apply Anvil to a broad 21 town area, including Kingston. I believe this action is misguided, and dangerous.

DPH has been burdened with a difficult problem in a changing world, and they are struggling to do the right thing. However, simply broadening the area for aerial pesticide application at an earlier time than ever before is more likely a set-up for repeated applications, which will cause unnecessary environmental harm for questionable human benefit. This is an experiment, a guess, a hope – but not really a good plan. In particular, Kingston, and the Jones River specifically, should NOT be sprayed at this time.

JRWA commented on the proposed NPDES rule two years ago today.* The rule is in effect now, yet EPA appears to be prepared to wave a hand in suggestion that the need for a permit is somehow optional – retroactive permitting is no permit at all.  How will the monitoring be imposed? What part will EPA play to ensure that volumes of pesticide are not unnecessarily applied to already over-stressed ecological resources? MA DPH can not be expected to bare the whole burden in its struggle to stem a changing disease vector. Over-reacting and spraying a large region in the hope of preventing one or more human deaths is certain to bring repeated aerial treatments. Killing off active adult mosquitos is a short-lived solution, and this early in the season, only 2 years after the previous spray application, is more likely setting up a dependency.

Retrace for a minute the aerial spray activities in the past three decades: 2010, 2006, 2000(?), 1991, 1983(?) – the point is that these aerial applications are becoming more frequent without greater monitoring of environmental impact and effects. “Because we can, we will” – but not necessarily address the problem, and blow a lot of opportunity to come to a more holistic and potentially more effective program. To control this threat we need the engagement of the human population to protect itself, as well as a biological community more able to bring balance in its ecosystem already in great flux from so many human-caused assaults. The permitting program is expected to bring balance and perspective, monitoring, learning and advancement to these critical situations, and protect our rivers and lakes. Please do that.

Let me remind EPA that the rainbow smelt is a NMFS Special Concern Species, and the river herring are now being considered by the agency; and that the fisheries resources of Jones River are imperiled for many reasons – flows in Jones River are below normal for a system where the baseline flow is already impaired due to diversions. Jones River fish populations are already struggling this year due to DOT actions at the Elm Street dam (among others!). To add yet another state and federal authorization that will adversely impact the juvenile fish and eels in the river system is striking yet another blow and robbing the public of its best defense against breeding mosquitoes by starving their voracious prey.