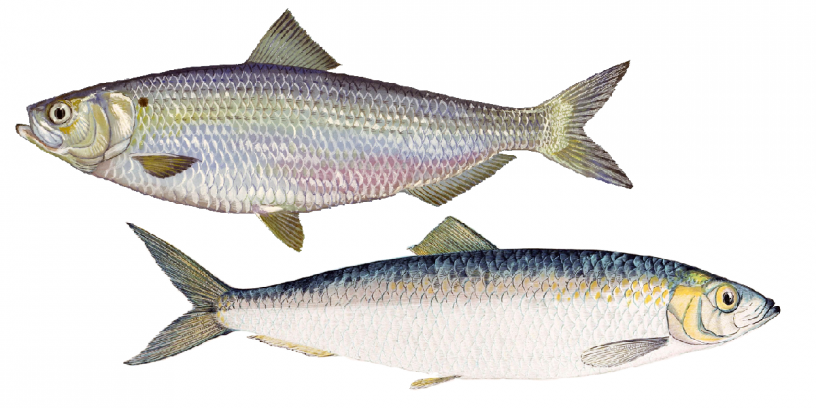 JRWA recently submitted comments to NEFMC asking for a year-round “buffer zone,” where large herring boats (midwater trawlers) would be banned. This buffer would be in all New England waters, from the coastline out to 50 miles.

Midwater trawling involves towing a large net through the water column. The process can involve one boat or two boats working together (pair trawling), and the nets can stay in the water from 10 minutes to 8 hours. The problem is that the nets catch non-target, or unintended, species such as river herring. Learn more about mid-water trawlers from NOAA →

Read our full letter to NEFMC →