Amy Norman of the Labrador Land Protectors and Regina Benefiel of Grand Riverkeeper Labrador will be at Jones River Landing this Sunday, November 26th at 3PM to discuss the Canadian Hydro projects that are on the doorstep of Plymouth. Potluck contributions gratefully accepted!

The MegaDams MegaDamage tour aims to raise awareness about the negative cultural, environmental, and financial impacts, caused by hydroelectric power generated by megadams in remote areas of Canada. An international network of environmental and social justice groups announced the start of this northeast speaking tour featuring Roberta Benefiel director of the Grand Riverkeeper Labrador and Amy Norman of Labrador Land Protectors. Public events will be held in Nova Scotia, Maine, New Hampshire, Massachusetts, Vermont, New York, and Pennsylvania from November 15 to December 9th, 2017.

Over the past several decades, Canada’s electricity companies have dammed all but three of the country’s largest rivers. Megadams flood huge swaths of boreal forest, wetlands, wildlife habitat, and destroy aquatic ecosystems. The flooding releases methyl-mercury, a neurotoxin, which bio-accumulates up the food chain contaminating lake trout, salmon, smelt, and seal, all considered extremely important food sources for northern communities.

The MegaDams MegaDamage tour will focus on Nalcor Corporation’s Muskrat Falls complex in Labrador, one of two impoundment projects, which is still in construction on the Grand River aka the Churchill River, the second project will be Gull Island. Long standing opposition to Canadian megadams intensified at Muskrat Falls in 2016. Just before the flooding by the dam began, protesters went on hunger strikes and others were jailed for entering the construction site and shutting it down for 5 days. Resistance is ongoing. The Muskrat Falls project threatens all Labradorians, but it is particularly harmful to the livelihood, wellbeing, and even the lives of the Indigenous peoples of Labrador – the Innu, Inuit and Metis.

“We want to stop the Muskrat Falls megadams, the risk of dam collapse due to quick clay must be addressed, and we must make sure the Gull Island dam on this same river never sees the light of day. Politicians and policy makers on both sides of the border should pursue energy alternatives that provide long lasting local jobs with the least possible harm to our rivers, food sources, way of life, and will not burden future generations with billions of dollars for costs. We are joining U.S. based public interest groups to raise awareness that state laws and programs incentivizing and promoting destructive Canadian hydropower as “clean” is not acceptable. The northeast states can meet greenhouse gas emissions targets while helping the local economy, not huge multinational corporations,” Ms. Benefiel added.

Amy Norman, a young Inuk woman and activist with Labrador Land Protectors will join part of the tour. Ms. Norman is a member of Nunatsiavut, the Innu self-government of Labrador and has family ties to the North West River and Nain.

She will speak at the 48th National Day of Mourning in Plymouth, Massachusetts on Thanksgiving Day, an event organized by the United American Indians of New England. “Muskrat Falls threatens our very existence as Inuit,” said Ms. Norman. “It is poisoning our food webs, and contaminating the country foods we depend on, both physically and spiritually. It is forcing us to cut ties with the land. To continue this project knowing the damage it will cause is cultural genocide,” Ms. Norman stated. 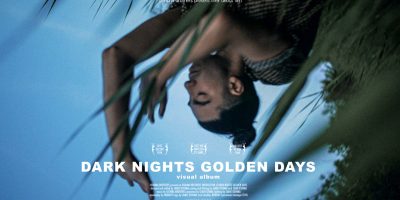 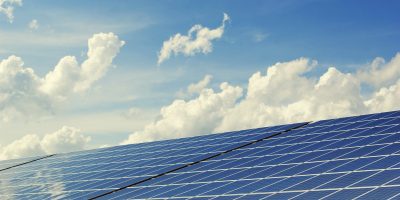