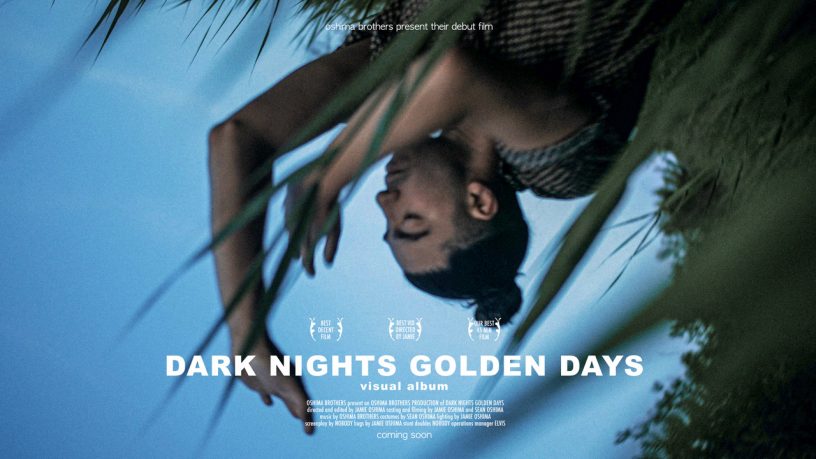 You can expect to hear about how they made this 45-minute long-form music video from scratch, see behind-the-scenes footage, join in for a Q & A and hear a few songs from the brothers live. It will be a very special night!

In their self-directed film, Dark Nights Golden Days, Oshima Brothers tell the story of their lives as artists and siblings. They depict a world torn apart by climate change that’s consoled by people and art. The film is a visual album that pairs with the sequence of their new record, Dark Nights Golden Days. Sean and Jamie explore the joys of the nature (rivers and coasts, mountain tops and horizon lines, wildflowers and wilderness) that they enjoyed growing up in Maine. The visual album dances between themes of addiction to technology, lost love, climate change, and life’s many simple pleasures. The film welcomes viewers into the deep imagination of the band, mixing gorgeous northern drone footage with green screen action scenes built into 3D animated spaces and scenes from around New England.

The Maine-based indie duo released their 17 track album Dark Nights Golden Days in spring of 2022. Music has always been a central part of the brothers’ lives but for the past decade so too has filmmaking, having already created over 30 of their own official music videos.

On Dark Nights Golden Days the brothers have crafted a richly layered sound that is at once retro and metro, spacious and intimate, lush and loud. The music very much reflects the duo’s DIY approach. Sean and Jamie wrote and sang all the songs and played nearly all the instruments, and Jamie also produced, recorded, and mixed the album. During the filming process Jamie directed, edited, filmed, and produced while Sean focused on casting, costuming, choreography, and filming. 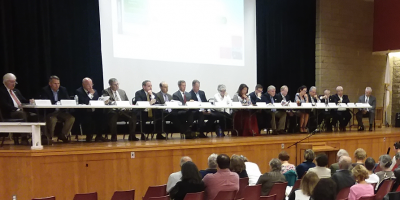