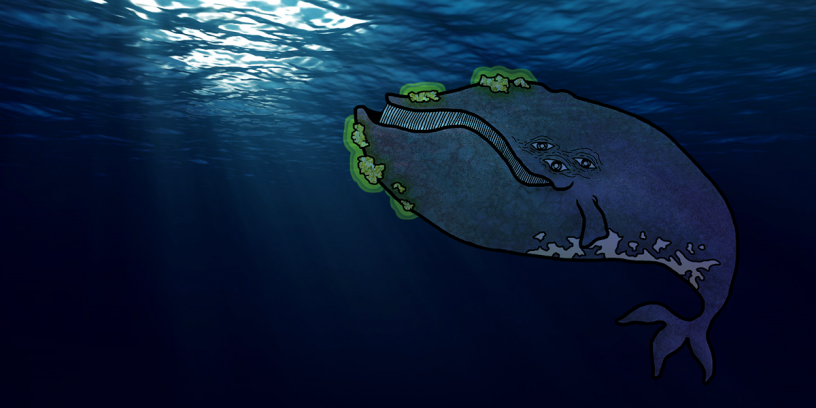 Entergy’s Pilgrim nuclear power station on the shores of Cape Cod Bay in Plymouth, Massachusetts may be impacting endangered species like the fin whale, loggerhead turtles, the critical habitat for the endangered Northern right whale, and river herring. In a letter to National Oceanic and Atmospheric Administration (NOAA), Jones River Watershed Association and Pilgrim Watch say the federal Nuclear Regulatory Commission (NRC) likely violated the federal Endangered Species Act in the relicensing process by ignoring potential impacts to the endangered species and their habitat.

Entergy, a Louisiana based corporation, has a license to operate the Plymouth nuclear plant but it expires in June 2012. Entergy has asked the NRC to extend the license for another 20 years. The groups say Entergy’s license should not be extended until it upgrades the cooling water system that takes water from Cape Cod Bay and discharges harmful pollution, potentially impacting the endangered species and their habitat.

“Since 1972, Pilgrim has been taking a half billion gallons a day of sea water from Cape Cod Bay, running it through the nuclear reactor system to cool it down, and dumping it back into the Bay. This water is super heated and polluted. For decades, Entergy has been sucking in and killing hundreds of thousands of fish and larvae, and millions of fish eggs and plankton every year with this process. This is an outdated and destructive method and has created a killing zone in Cape Cod Bay,” said Pine duBois of the Jones River Watershed Association in Kingston. “Local groups, towns, and the state are putting time and money into preserving and restoring our rivers and bays. Entergy is undermining this work with its destructive operating methods. If Entergy wants to keeping running Pilgrim for another 20 years, it must upgrade the cooling water system to stop this unnecessary destruction of marine life and properly assess endangered species impacts.” she added.

“Cape Cod Bay is a national treasure. It is critical habitat for endangered whales and some of the planet’s most endangered turtles migrate through. This year we’ve seen unprecedented numbers of dolphins stranded in Cape Cod Bay. Our laws that protect these species should be rigorously upheld and actions that jeopardize these species should be thoroughly reviewed,” said Mary Lampert of Pilgrim Watch. “This is just one more way that Entergy, with the complicity of the NRC, is evading public scrutiny and federal and state requirements today, and planning to continue to do so over the next 20 years,” she added.