Study Proves That Responsible Whale Watching Can Save the Planet 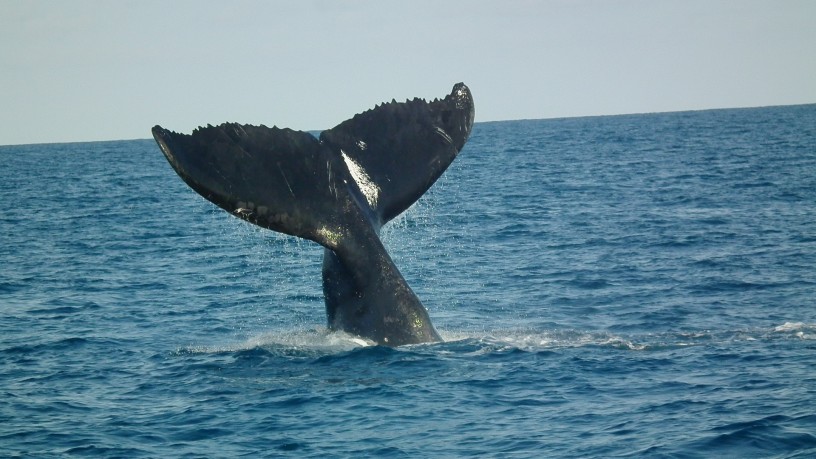 Whale and Dolphin Conservation, WDC, announces the release of their report “Whale Watching: More than Meets the Eyes.” While previous studies have focused on the economic benefits of commercial whale watching, this is the first study to document the long term conservation benefits that may result from responsible whale watching experiences.

More than 1,000 passengers boarding whale watching vessels in Massachusetts participated in a three part survey to determine whether the information a passenger received during a whale watch made them aware of the ocean’s vulnerability and, as a result, increased their awareness of how their own behavior impacts the marine environment. Participants were also asked if specific vessel operational guidelines and training programs were considered important to them.

In general, whale watchers did not appear to know how to support marine mammal conservation before their tour started. A significant change was observed after the trip, where respondents indicated they became aware of how to support marine mammal conservation and became more worried about the health of the marine environment. Further, they believed that their own decisions, like the use of cleaning products used in their households, can negatively affect the marine environment.

“The results demonstrate that whale watching, done responsibly, can impact a person’s awareness in the long term” said Michel Harms, author of the report. “Our results also show that empowering passengers to take action results in a greater sense of satisfaction after the tour ends.”

According to the survey, the most important aspect to the whale watchers was having the boat maintain a safe distance from the whales and knowing that the boat was following guidelines, which was regarded as being more important than being as close to the whales as possible. Knowing that the naturalist and captain receiving specialized whale watch training was also considered to be very important to survey participants.

“We can now say that responsibly watching whales in the wild has the potential to benefit the planet through increasing one’s awareness of marine conservation.” Said Vanessa Williams-Grey, WDC Responsible Whale Watching Program Lead. “And these data confirm our need to support programs like Whale SENSE, which recognizes commercial whale watching companies committed to a higher standard of whale watching.”

The 114 page report was conducted as part of a graduate project through the North American office of Whale and Dolphin Conservation and was funded by a grant from NOAA’s Fisheries Northeast Region Program Office, Award Number NA11NMF4720240.

WDC, Whale and Dolphin Conservation, (formerly WDCS) is the leading global charity dedicated to the conservation and protection of whales and dolphins. We defend these remarkable creatures against the many threats they face through campaigns, advising governments, conservation projects, field research and rescue.

WDC’s North American office is based in Plymouth, MA. WDC staff, volunteers and interns conduct research and work to protect whales from the threats they face. Visit whales.org to learn more about how you can help as a volunteer, advocate, or donor.